Thanks for dropping by.

The City of London is a part of the capital like no other.  Our City is the original London founded by the Romans in the first century AD which has continually changed and developed since that time.  Today the City is known throughout the world as an international financial centre but there are 2000 years of history at your feet as you discover the 'Square Mile' with its traditions, lovely gardens, Wren churches, buildings ancient and modern and a whole lot more. 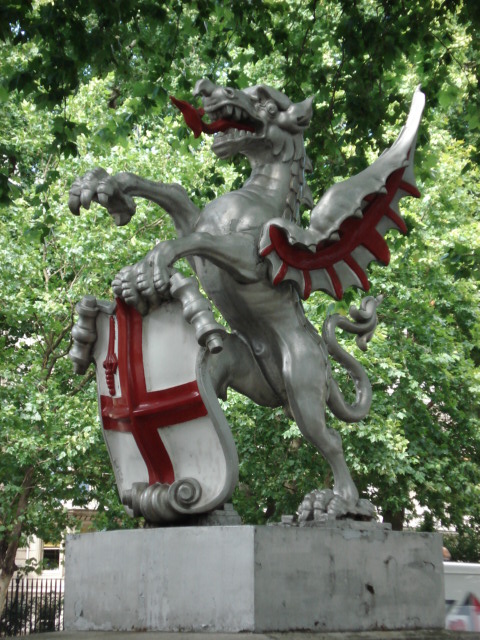 The walks you find listed on my page are all done with the proceeds going to a selected charity.

Over £11,000 has been raised so far for various good causes.

Please note, unfortunately due to Covid-19 Coronavirous restrictions no walks will be taking place until further notice. 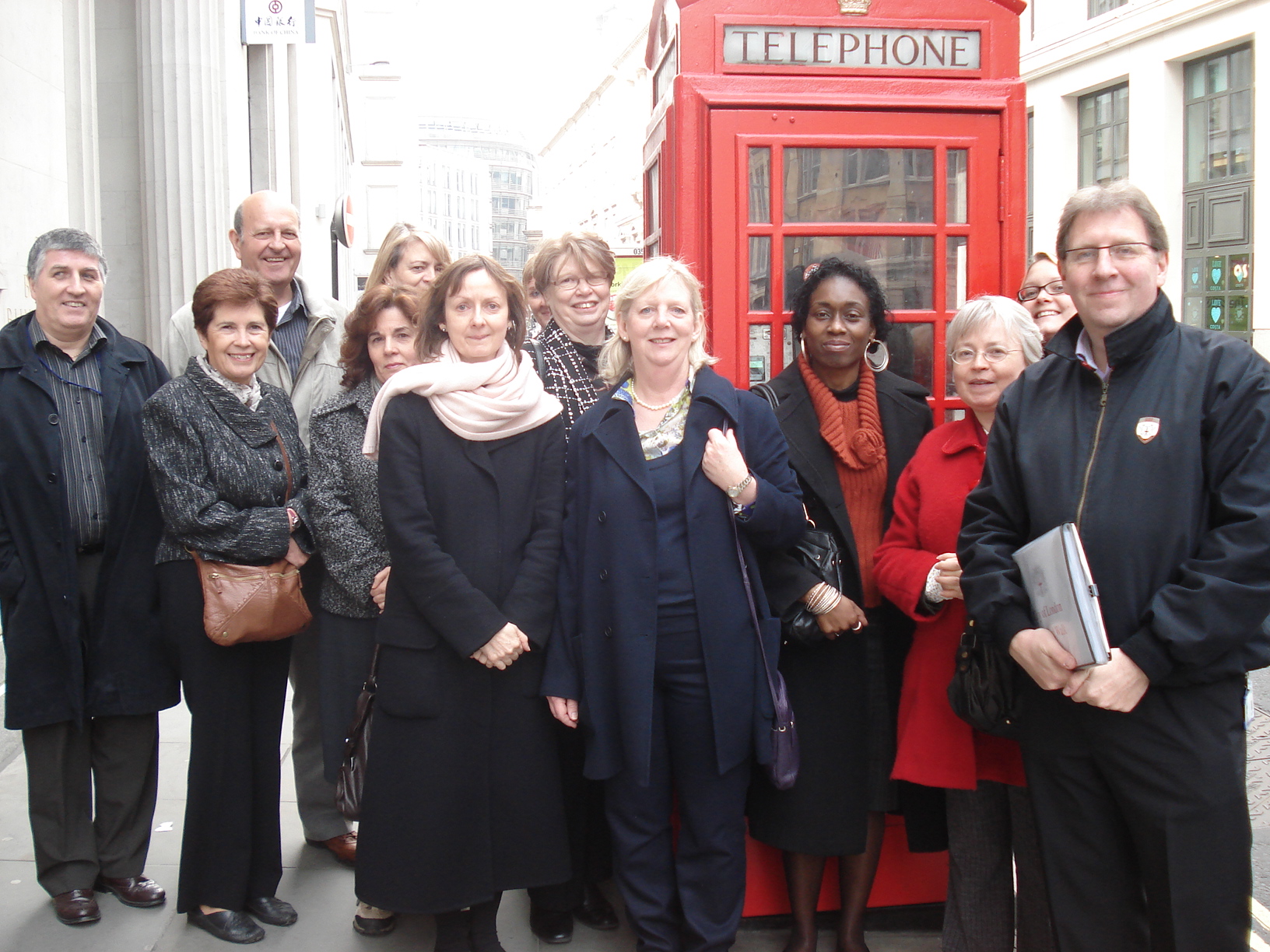 Accredited Guide to The Postal Museum

Past Chairman of the Clerkenwell and Islington Guides Association

Freeman of the City of London

Visitor Host at the Millennium Dome in 2000 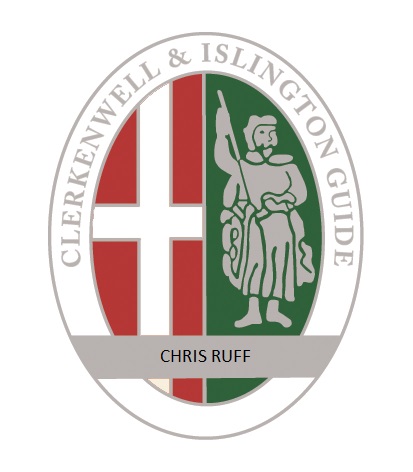 Friends of the City Churches 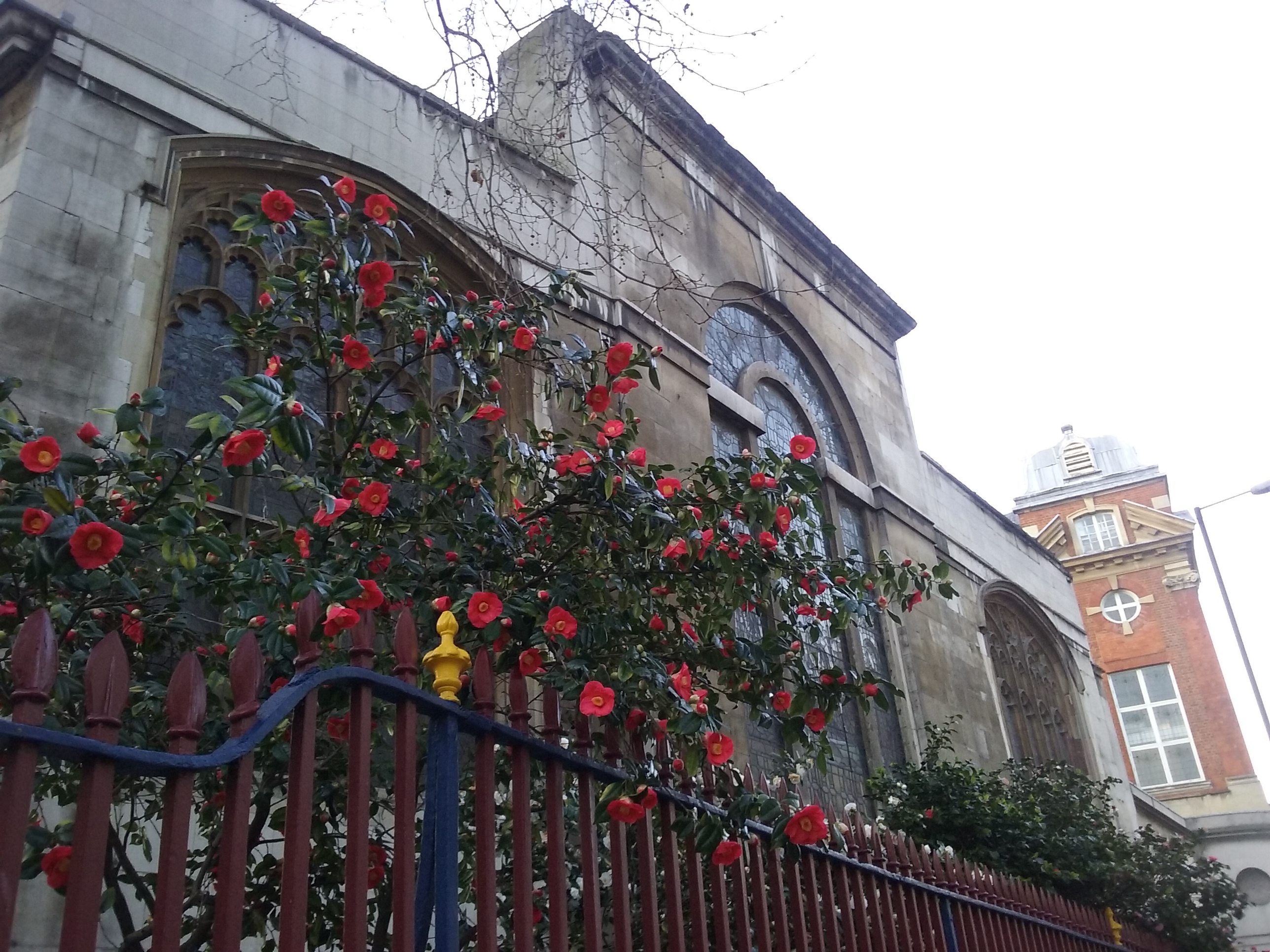 The Friends of the City Churches is an architectural heritage charity dedicated to preserving the beautiful and unique churches found within the square mile of the City of London.

The Friends of the City Churches

Friends of the Watts Memorial 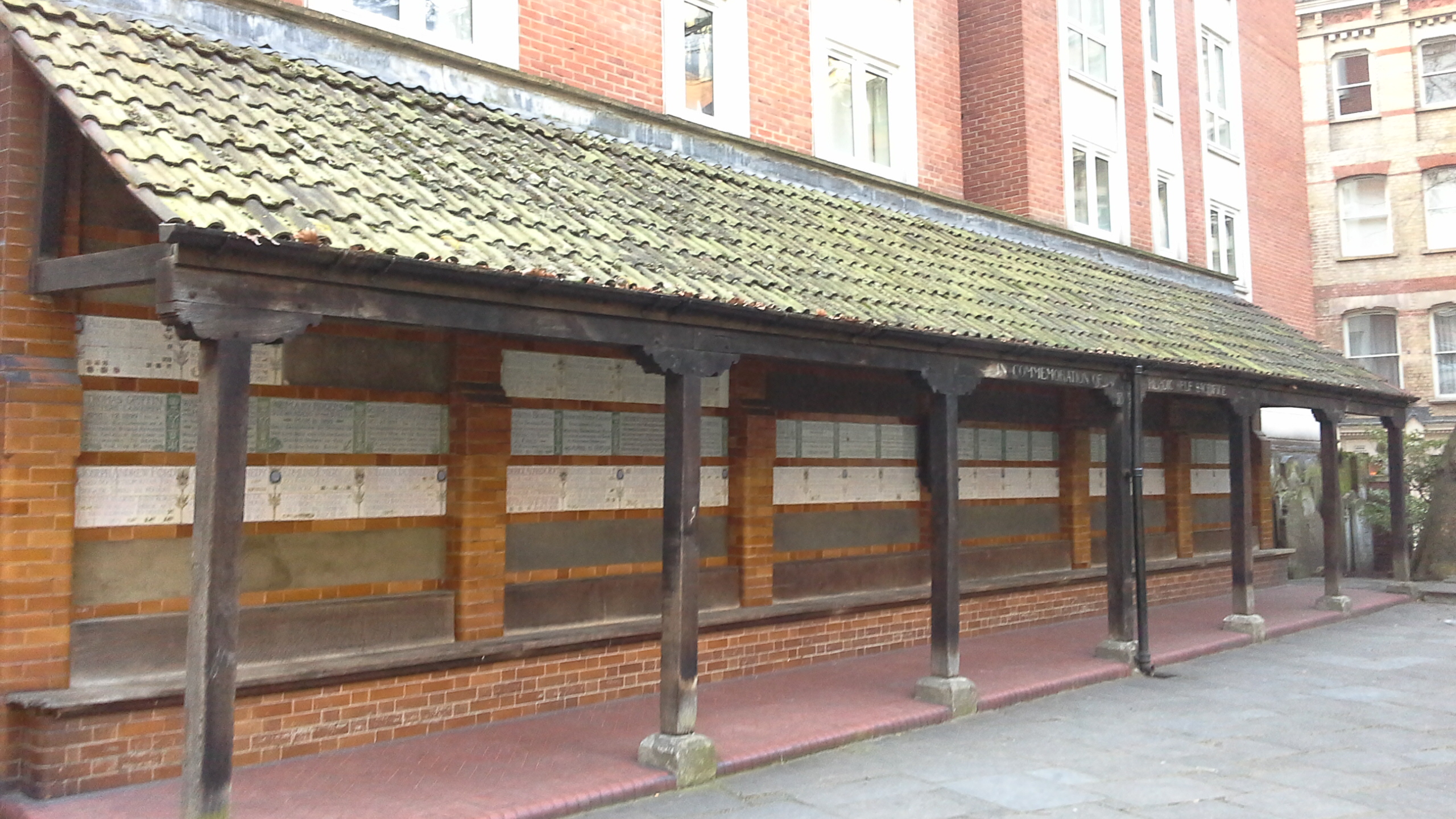 The Watts Memorial to Heroic Self-Sacrifice in Postman’s Park London is a Victorian monument dedicated to people who lost their own life while attempt to save the life of another. It was conceived and built by the Victorian artist George Frederick Watts and unveiled to the public in 1900.

62 people are commemorated on 54 ceramic tablets mounted upon a wall within a wooden cloister. The ages of those commemorated range from 8-year-old Henry Bristow to Daniel Pemberton, who was 61 when he died. The earliest recorded incident is that of Sarah Smith, a pantomime artist who perished in 1863, and all but one of the people who feature died between 1863 and 1827. The memorial is dedicated to ‘everyday’ heroism; acts of life-risking bravery, undertaken by otherwise ordinary people, largely in the course of their everyday life, and usually within commonplace surroundings.

The Friends of the Watts Memorial

The proceeds of all the walks listed here will be donated to a chosen charity.

For the first time since 1852 (due to a period of official mourning for the Duke of Wellington), this year the Lord Mayor’s Show has sadly been cancelled due to Covid-19 restrictions.  Alderman William Russell has duly been elected to serve a second term of office.

The next Show is due to take place on Saturday 13th November 2021. 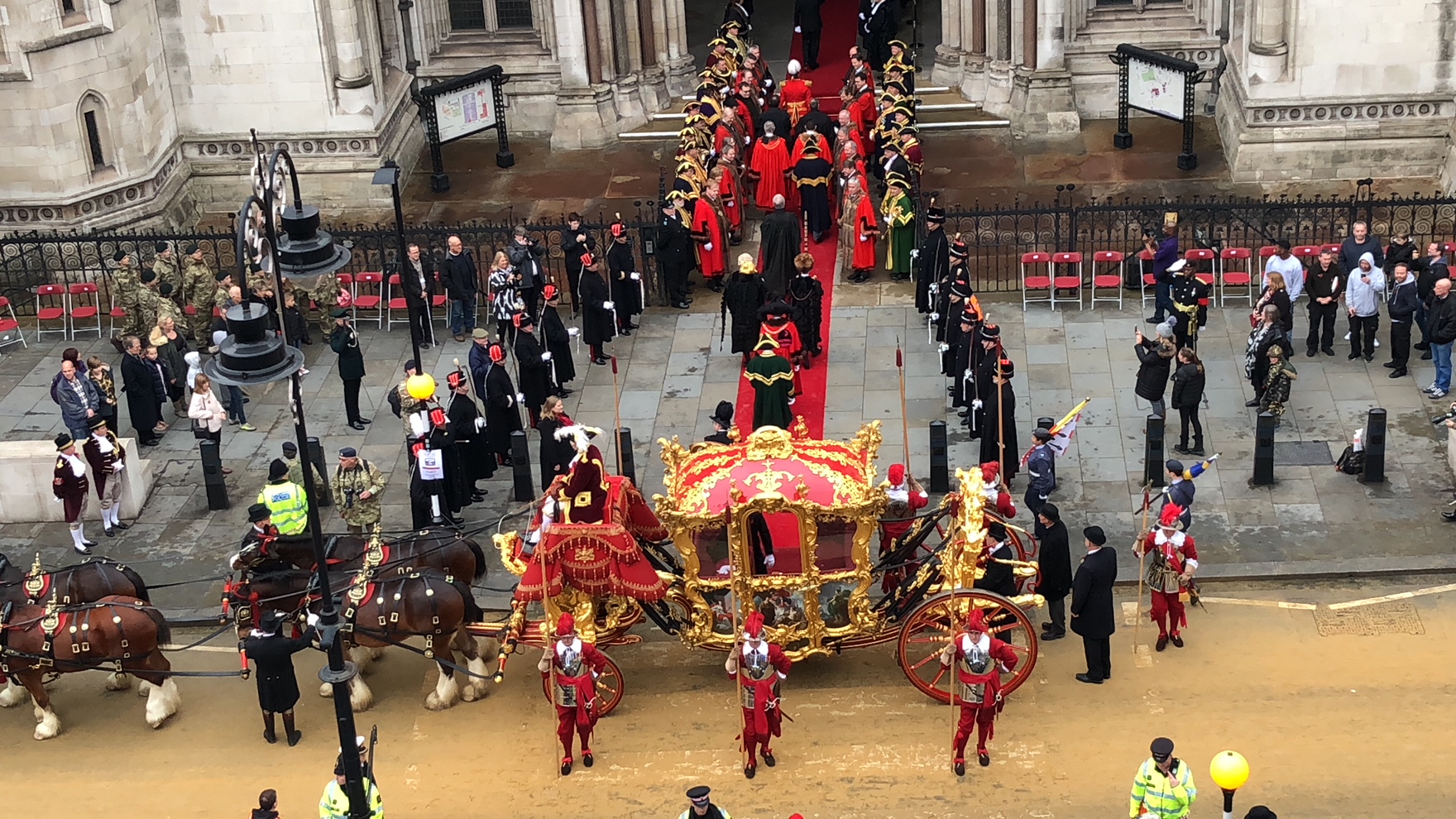 The Lord Mayor's Show has been taking place since 1215.

Alderman William Russell is the 692nd Lord Mayor of the City of London.

The Household Cavalry's State Dress is only worn in the presence of royalty and the Lord Mayor of London.  This custom dates back to the restoration of the monarchy when Parliament refused to pay for the kettle drummers and trumpeters for Charles II so the Lord Mayor provided the money!