I always had a passion for London, specially for the City. I love showing people The City, telling them about its fascinating history, ceremonies and stories from its past. 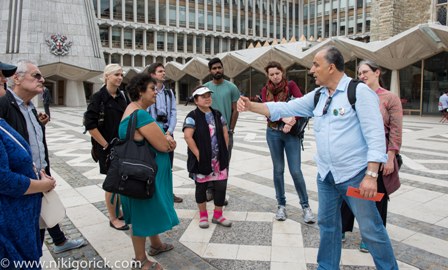 Guided tours in English and Turkish.
Currently I am offering private tours around the City for families and groups.
Other Tours available;